For more than a decade, Simon Lee has worked on many high profile film projects as a concept artist and creature designer, and the more notable ones include: Lord of the Rings (Amazon series, 2023), Kong vs Godzilla, Godzilla King of the Monsters, Kong Skull Island, Edge of Tomorrow, Star Trek Beyond, The Strain, Maleficent, and Pacific Rim.

GODZILLA: KING OF THE MONSTERS 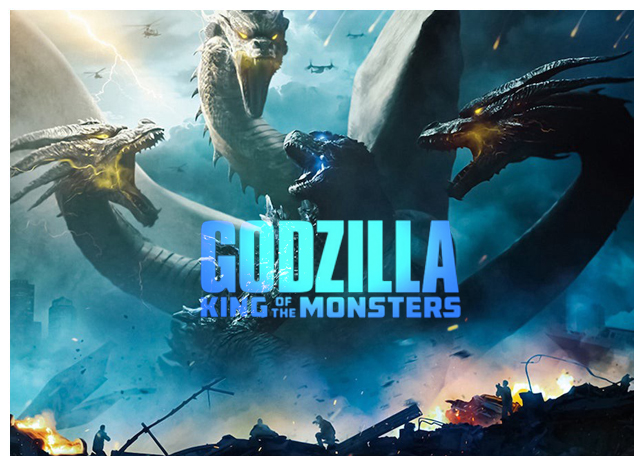 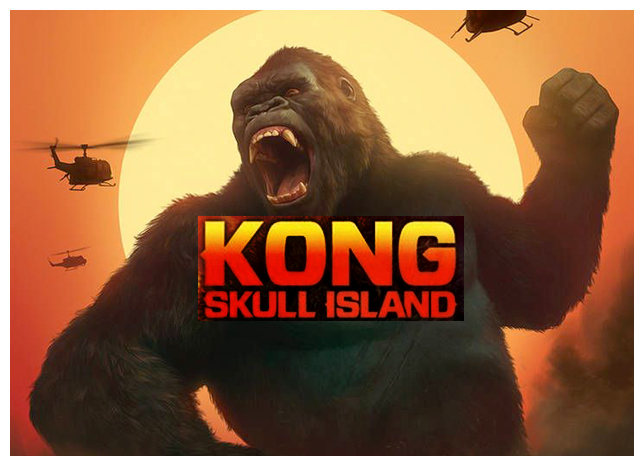 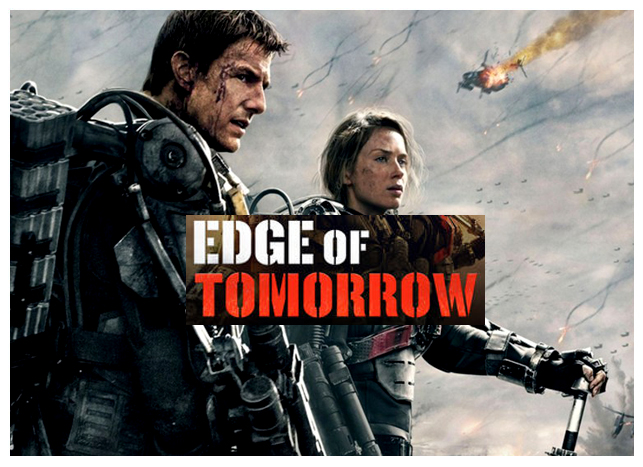 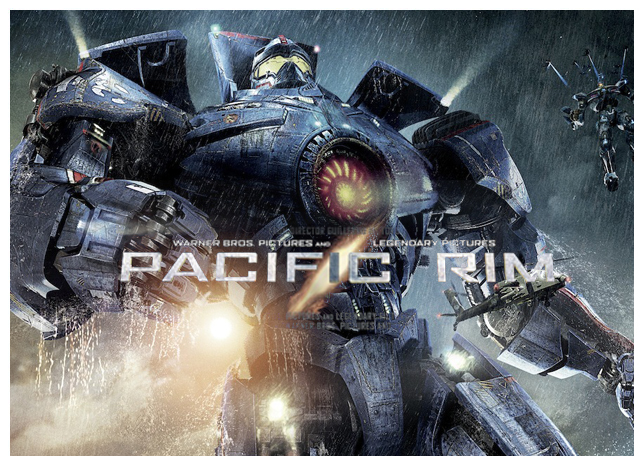 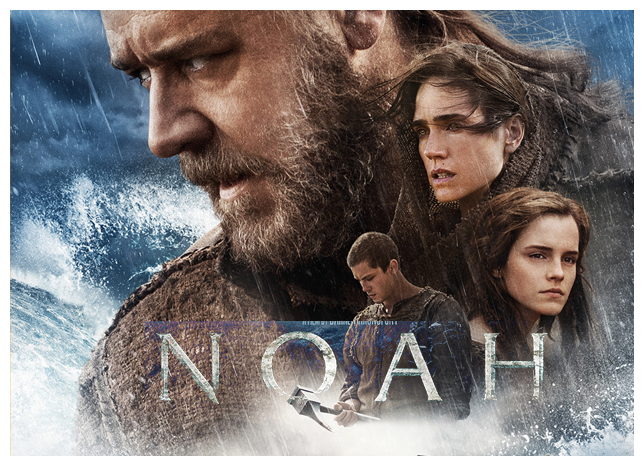 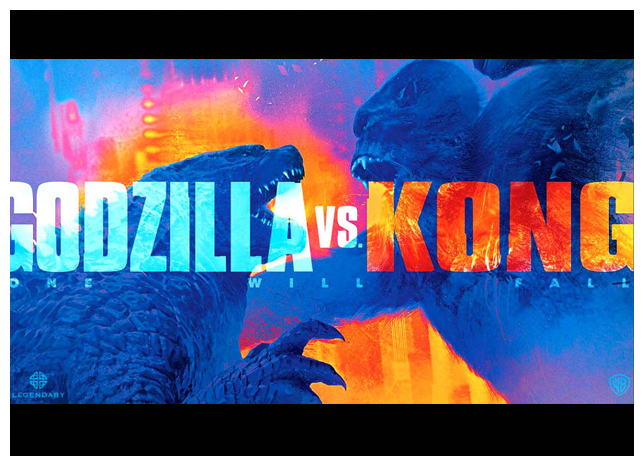 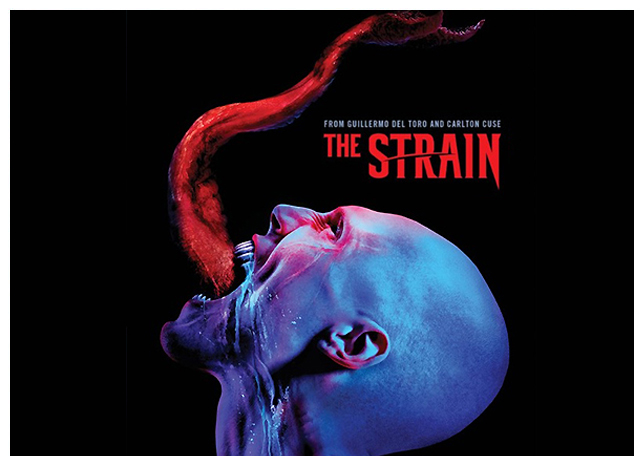 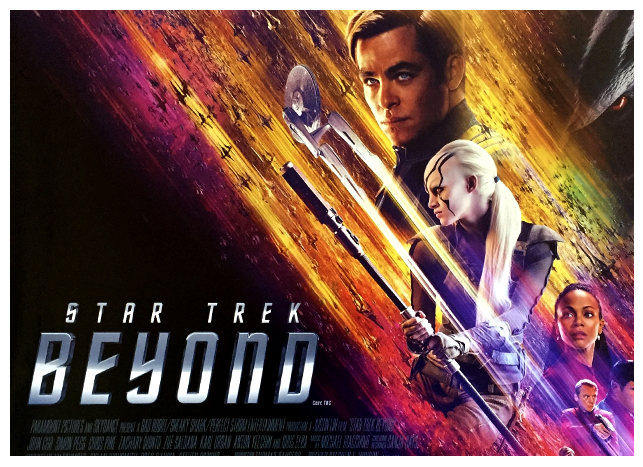